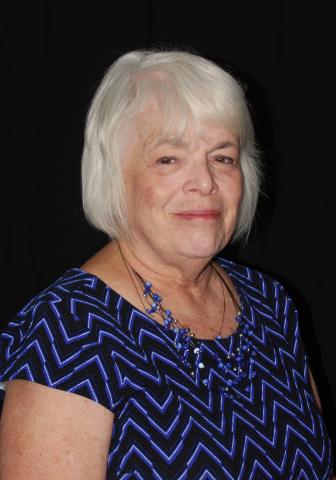 In March of 1968, Sally became a Presbyterian when she and her family joined Sunset Presbyterian Church in Fort Lauderdale, FL.  Little did she know that her future husband and his family were also joining that church on the same day. After their wedding in December 1972, Cliff and Sally decided that he would join the US Navy with the plan on his becoming a Chaplain eventually. Cliff realized a couple of years later that he was better suited for a life as a lay leader. He became a Supply Officer and Sally became an officers’ wife.

As they moved around the United States, they joined many Presbyterian churches.  They chose not to attend the worship services at the Base chapel, and to instead, become involved with the local Presbyterian church where their three children would not only gain Presbyterian Christian values, but also interact with civilian children and especially older adults. They are adults now with children of their own.

One large decision they had to make was where to retire after 34 years of service.  Cliff and Sally had been stationed at DGSC here in Richmond and loved the area. The biggest reason they decided to retire in Chester is because of Chester Presbyterian Church and their church family here. The Noes were members of CPC for four years in the 1990’s and again since 2003. Sally exclaims “This church has so many diverse members with so many special talents”!

Sally has taught Sunday School for most of her time at CPC, teaching preschoolers first and now our teenagers. She is active in Presbyterian Women and has served as Moderator. This is her second term as a Deacon at CPC, but has also served two other churches. Sally believes everyone has God given talents, and it is only right to give those talents back to God through service to others. She hopes she shares all of her talents.